Back to all posts

February may be the shortest month, but there was no shortage of excitement! We kicked things off with our show at Harvelle's Long Beach. The small but capacity crowd was treated to a blistering set of Zep classics, when suddenly a mysterious figure jumped onstage. It was none other than youtube sensation "Sexy Sax Man". The band was in on the joke, launching into "Careless Whisper", which left Brody dumbfounded. Upon realizing the surprise gift, birthday boy Brody joined in and sang along. It was a great moment, and you can watch it here. 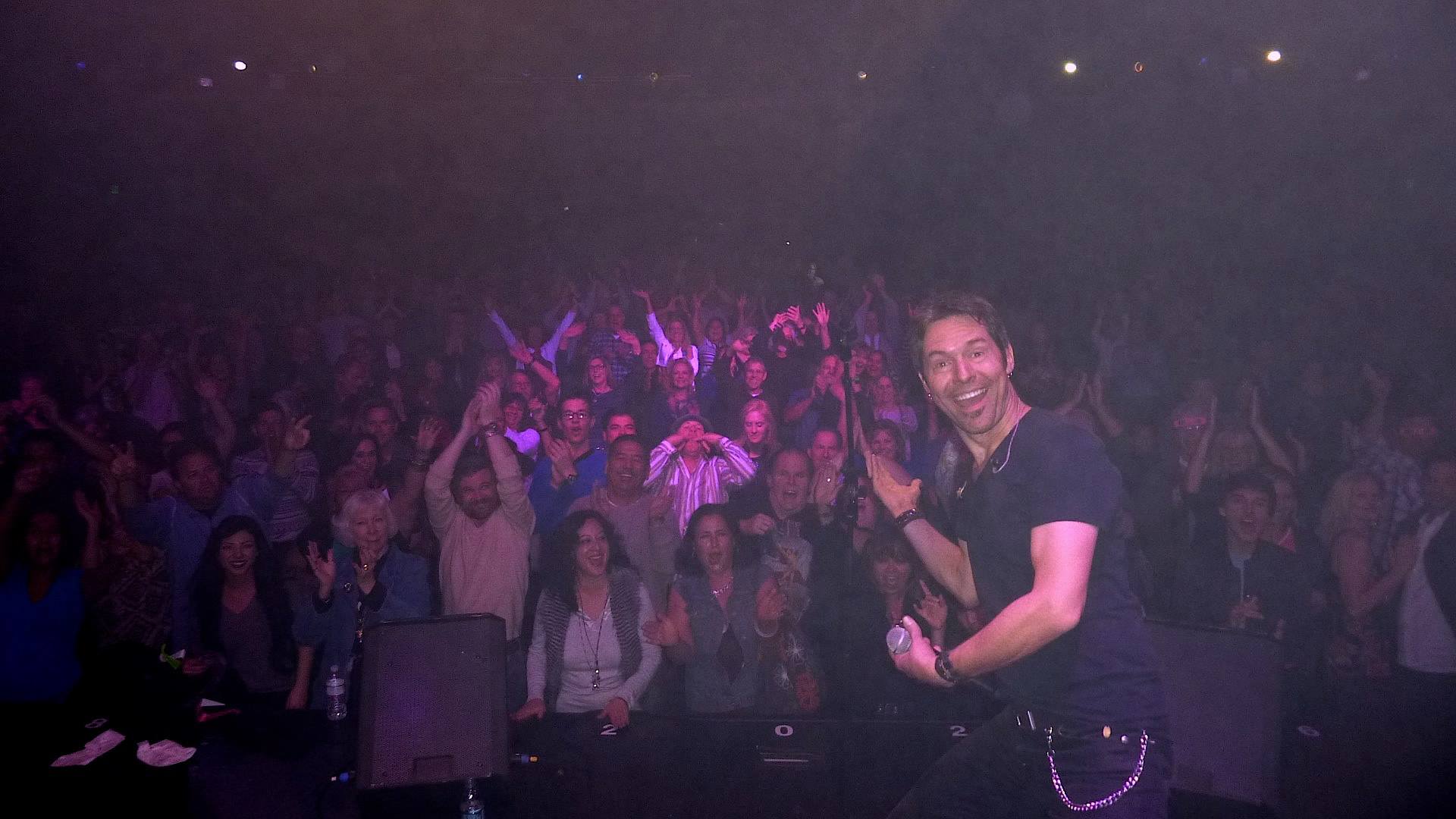 A couple weeks later, Brody, Pat and Steve played to a sold-out house with British Rock Royalty at the La Mirada Theater in La Mirada, CA. The show features music of Pink Floyd, The Who, Queen and Led Zeppelin, backed by an amazing laser/light/multimedia show. The band is completed with Mike Hill on bass and Todd Rogers on keys/guitar. Check the BRR page for upcoming shows. 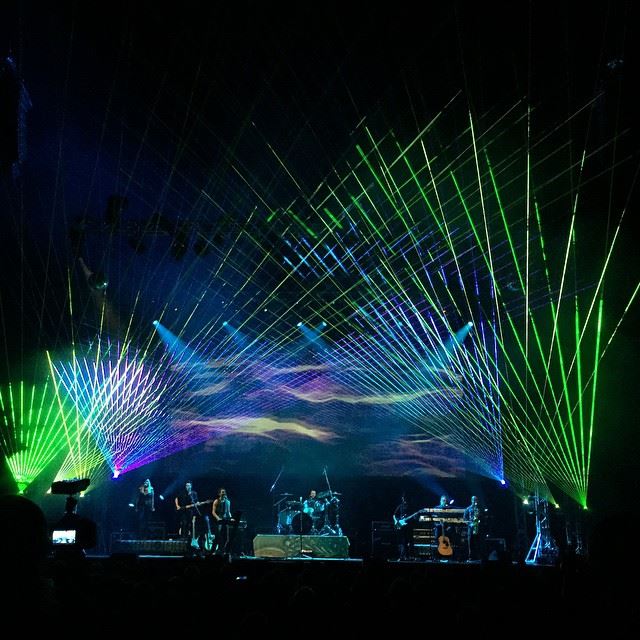 Then on Feb 27, the guys went to Austin, TX to perform in Shine On, the Ultimate Pink Floyd Experience. Photos and video clips can be found on the Shine On page.